Caught in a Bill Romance

Apparently, yesterday The Decade of Difference concert was held in honor of Bill Clinton's 65th birthday and the 10th year milestone of the Clinton Foundation. I'm in love with all things Clinton. Not just Bill. Hillary more so. & Chelsea, Oh yea. Inspiration. The Clintons deserve an entire post (coming soon-*insert movie trailer voice*) explaining my "gaga-ness" for them but this post is simply about last night.


So yea, Steve Wonder opened the show. Usher, Bono, Stevie Wonder, The Edge, K'naan, Kenny Chesney and Juanes also performed. Apparently, Usher's pant's ripped while he was performing, yet he just said "I work hard" and continued to dance like nothing happened. Bravery. 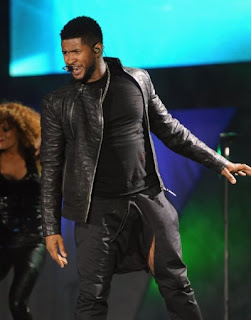 But the musical highlight of the night was Lady Gaga, who ordinarily I'm not a huge fan of. This time, it wasn't her ridiculous outfit that stole the show. Her changed lyrics did. Dressed like Marilyn Monroe, Gaga sang,


"Caught in a Bill Romance" 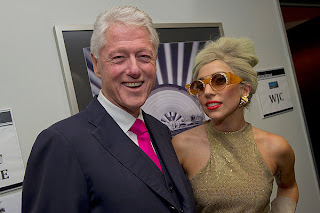 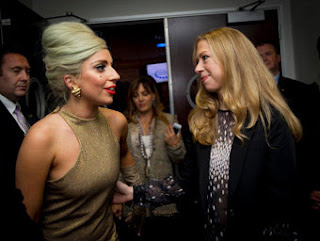 The comedic highlight for me was the Celebrity Funny or Die/Donate Spoof featuring Bill himself. The mandate was for the celebrities to suggest new initiatives for the Clinton Foundation.  The panel led by Ben Stiller, (including Sean Penn, Matt Damon, Jack Black, and Kristen Wiig) grappled with different ideas for a new intitiative. 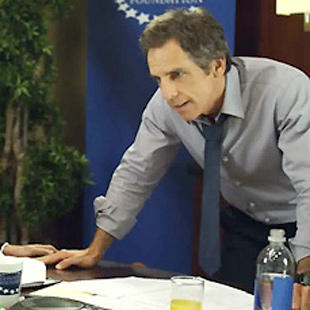 The entire concert is on yahoo. Watch Here. Enjoy.
Have I said I love all things Clinton? An epic example of a dream turned into reality would be me sitting behind a desk in an office in New York with a plaque that reads, "Legal Advisor, William J. Clinton Foundation". * Insert wide cheesy smile*
Stay Inspired......
Posted by Princess R at 11:25 AM