A Hax Letter: A Boyfriend and His Unbearable Teasing 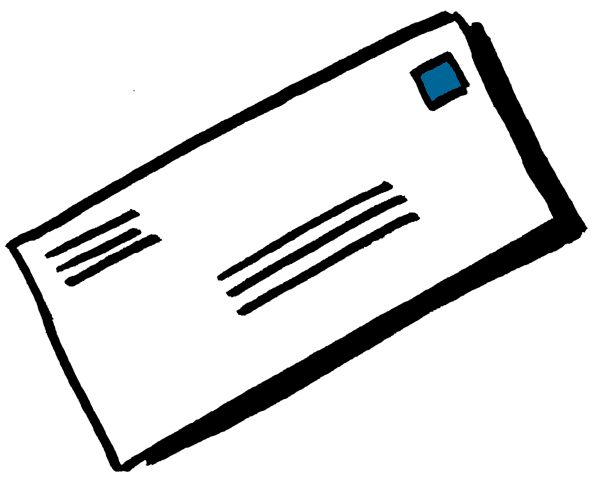 My boyfriend constantly picks up on little things about me (too many boxes of Cheerios, the names of romance novels on my shelf, the colors of garments in my closet) and needles me about them. Not every minute, but regularly, and when he’s done with those, he finds something else.
I’ve raised some protest, saying that in a relationship, it doesn’t help to have the unflattering obvious mentioned over and over again. He says “inside jokes” are a sign of fondness and bring people closer. He says I must be laughing on the inside. I’m not.
I get that a lot of relationships today have a lot of sarcastic banter. But he doesn’t seem to get that that’s not the way I (or my family members) operate. I come away enervated and, frankly, find myself moving things out of view to avoid his turning them into a punch line. Though the rest of the relationship is going fine, this observational comedy has got to go. Any way to make it go — without making him go?
A.
You’re both talking in this-applies-to-everyone “shoulds,” with a side of generalization on “relationships today,” when both of you need to talk about just-between-us specifics. Nothing matters except the way you two actually get along.
So, discard your, “Relationships should be safe from dwelling on the ‘unflattering obvious,’ ” and discard his, “You should be laughing at this,” and what do you have?
This: His idea of “fondness” annoys you, and you both think it’s the other one who needs to change.
It’s that attitude that “has got to go.”
If there were a Book of Couples, the fattest chapter would be “People Who Think They’d Be Happy if Their Partners ChangedJust This One Thing,” or another, or another, even though the partner has shown zero interest in changing or zero capacity for change. Picture a frustrating chapter where the closest people get to intimacy, companionship and contentment is the vision of what they believe they’re being denied.
If you’re unmoved by an imaginary-book argument for not doing this to yourself, and believe your “the rest of the relationship is going fine” isn’t a life-driving rationalization — then look to your own behavior. You’re hiding from him, to avoid ridicule!
That part has to go, too: Suppressing a part of yourself just to avoid confrontation is a short-term remedy that I don’t even recommend in the short term unless the problem is really truly wholly going to go away on its own, soon. This one has proved it won’t.
Stating your objections and deciding whether you can live with his response, on the other hand, is a long-term solution; ignoring him when he gets like this and/or developing a thicker skin is a long-term solution, as long as you both can be genuinely playful about it; concluding that anyone who tells you how you’re supposed to feel is a bad bet becomes a long-term solution when you find the guts to break up.
But hiding your spare Cheerios? That’s a declaration that you’d rather keep the relationship going than be your unguarded self. Since I think the whole point of a relationship is the mutual support of liking and being liked as is, you lost me at Paragraph 1. Constantly + needles = go.
NWAVIC's 2 CENTS
Carolyn said it all. No relationship should be this uncomfortable. If you don't like it, he should care enough about you to stop it. If he doesn't, the ball rolls onto your court.