Hey everyone! Some new pictures of Richard and Mildred Loving just got published courtesy of Yahoo.com. I was so excited to see these photos because having studied thier case Loving v. Virginia in law school, it felt good to put faces to the landmark case. What I found especially inspiring about this couple's love story is that despite the fact that, as you and I could imagine, it must have been extremely challenging, the Lovings stuck it out....I tell you, there's nothing like it!

Incase you didn't know the story of the Lovings, here's a brief recap.....

Richard (a white man) and Mildred (an African American woman) were originally from Virginia where interracial marriage was illegal under the Racial Integrity Act. In order to evade the ramifications of the law, they went to DC where interracial marriage had been made legal, to get married in June 1958. When they got back to Virginia, they were snatched from thier beds by the police and indicted for marrying out of the state and then returning to Virginia. Apparently, it was illegal to do that as well.  They lost in the lower court. Specifically, the trial judge said:

Say What?!?!?!?
Anyway, from 1959, the Lovings continually fought an uphill legal battle. In 1967, their case made it to the Supreme Court which ruled in thier favor stating that the Virginia law banning interracial marriage violated the constitution. In the court's own words,
Unfortunately, Richard died 8 years after the decision, in a car accident in 1975. Mildred died of Pneumonia in 2008. But their inspirational legacy will always live on. The couple had three children; Peggy, Sidney and Donald.
Of course, despite the Loving decision which set to dismantle all laws that ban marriage based on race and superseding ones, we all know racism is still a big issue in today's world. God help us all.
Here are photos of Mr. and Mrs. Loving and their beautiful family. Their last name "Loving" couldn't be more fitting :-) Enjoy! 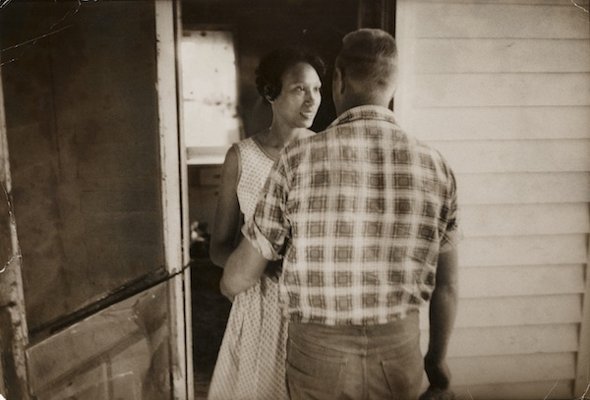 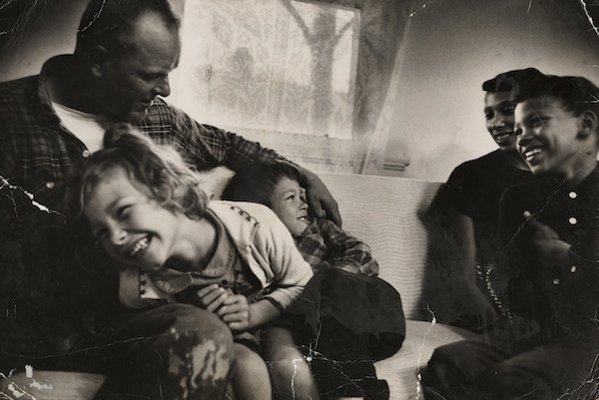 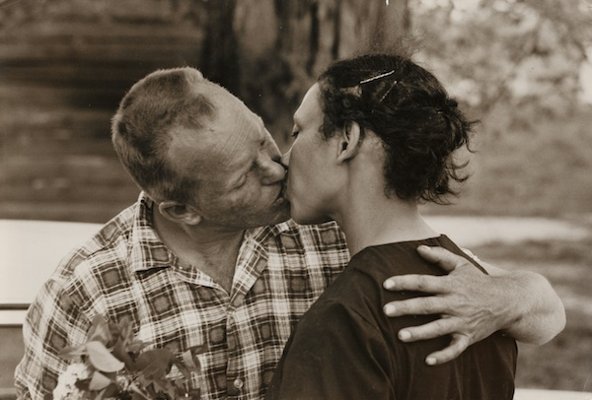 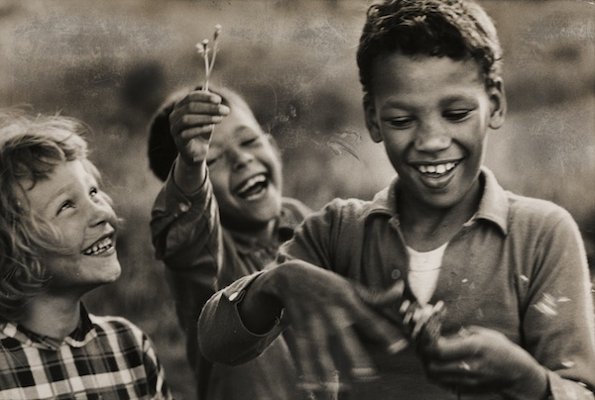 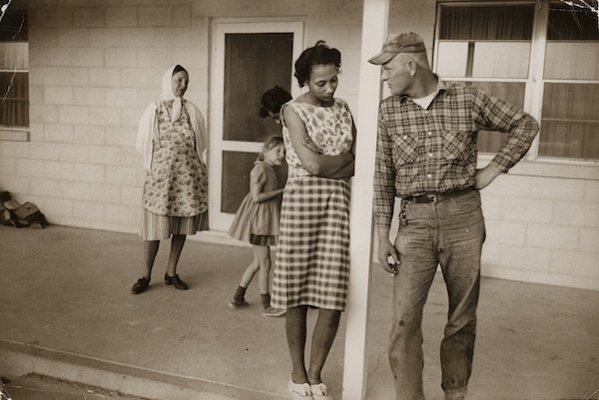 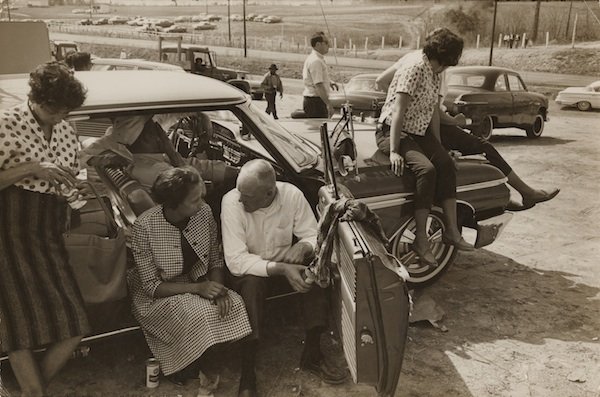 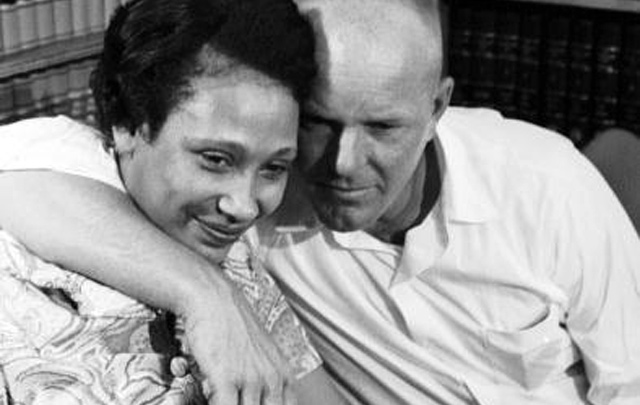