I hope you all had a good weekend.  Here's something to make it better....captivating red carpet fashion from the most stylish awards ceremony, the 85th Academy Awards aka The Oscars which is going on right about now. Enjoy! 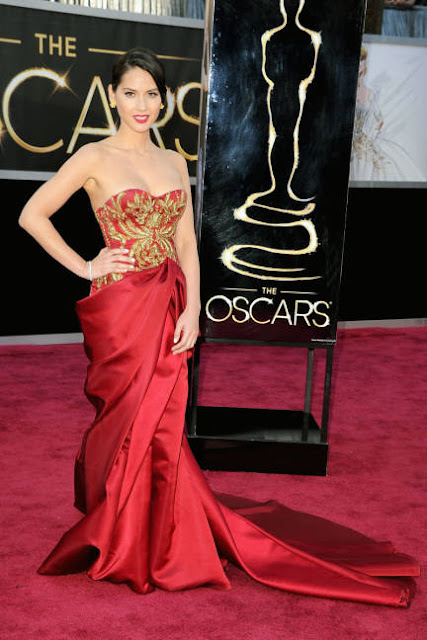 Olivia Munn in a Marchesa dress. A bit messy but I love the satin! 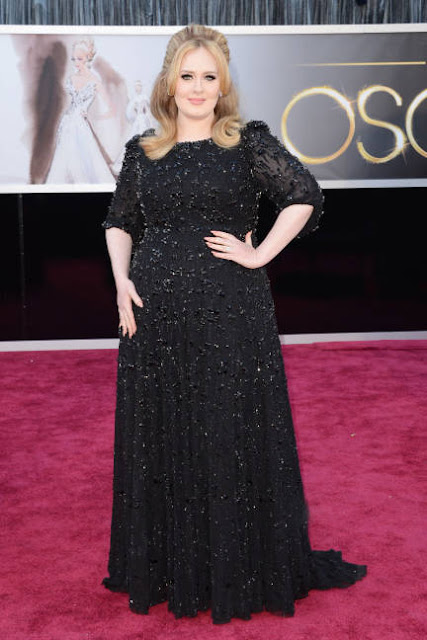 Adele in a Jenny Packham gown 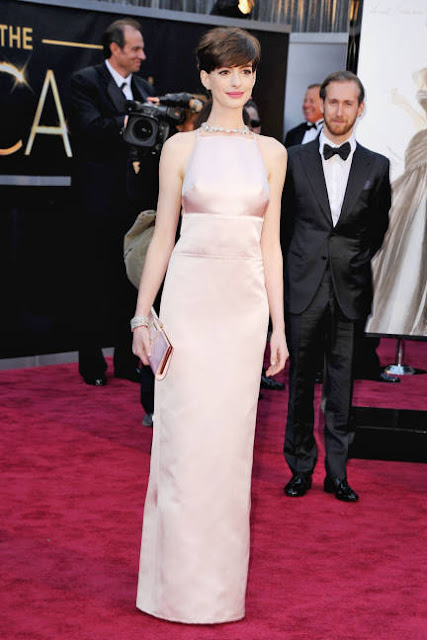 Anne Hathaway in Prada. Simple much? 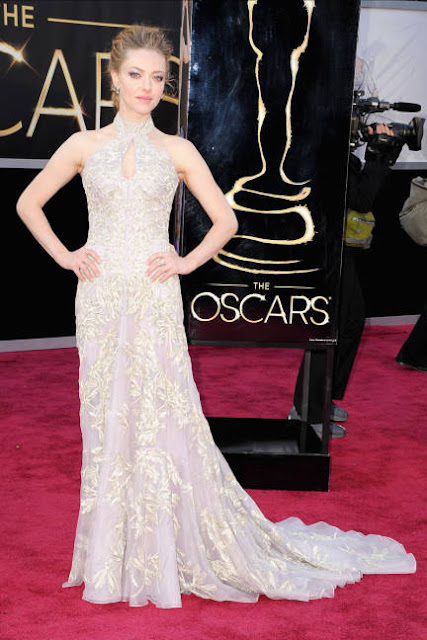 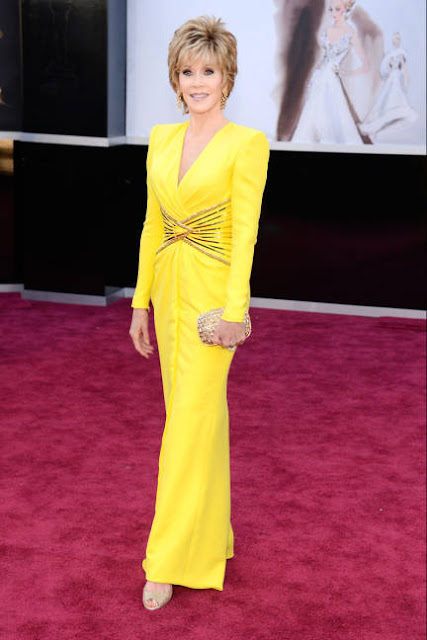 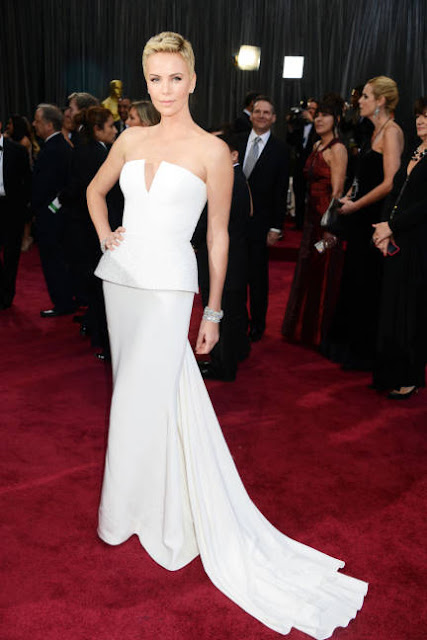 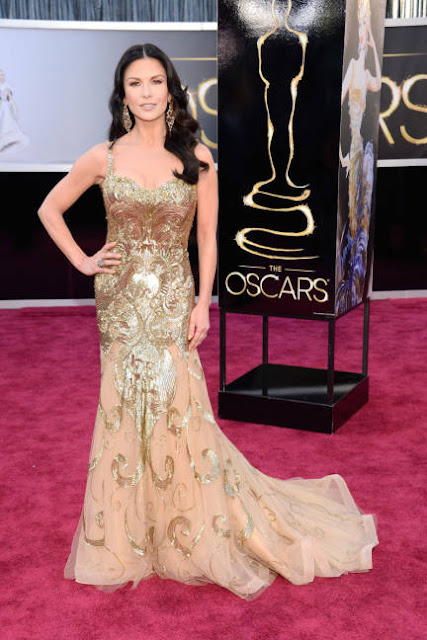 Catherin Zeta-Jones in a Zuhar Murad dress. She doesn't age! 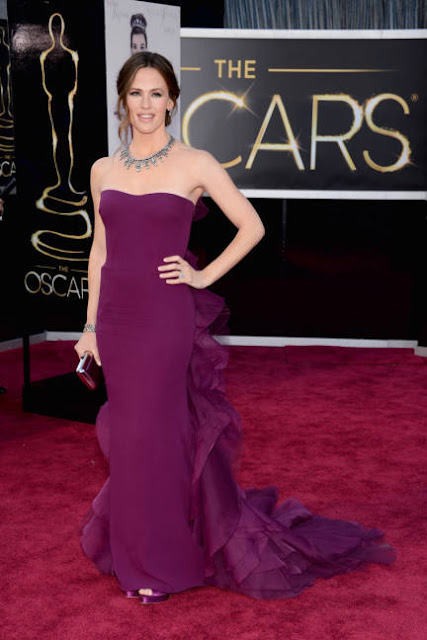 Jennifer Garner in a plum Gucci gown. The color is just glorious! 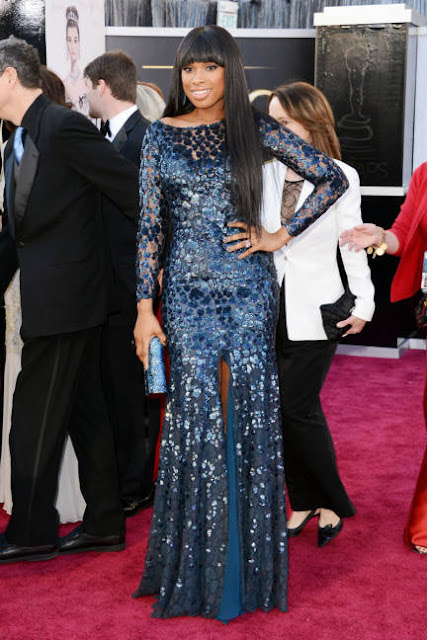 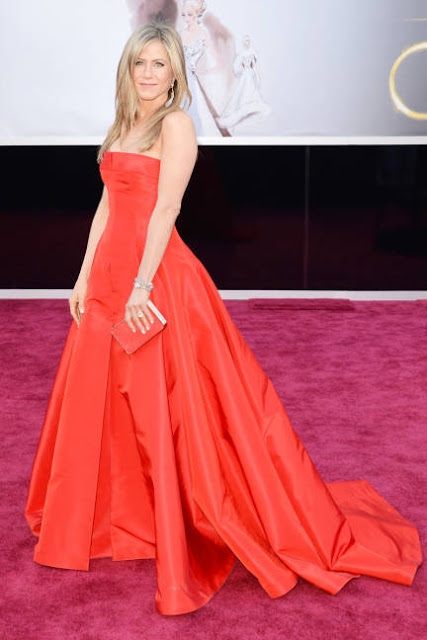 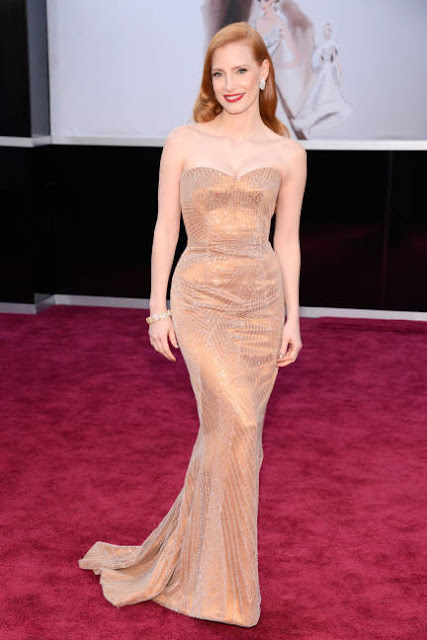 Jessica Chastain in an Armani dress. Its beautiful! 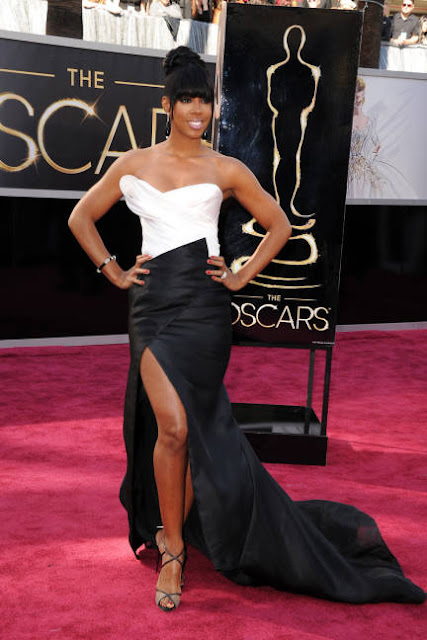 My girl Kelly Rowland in Donna Karan. Love how the slit is not typical. Stunner! 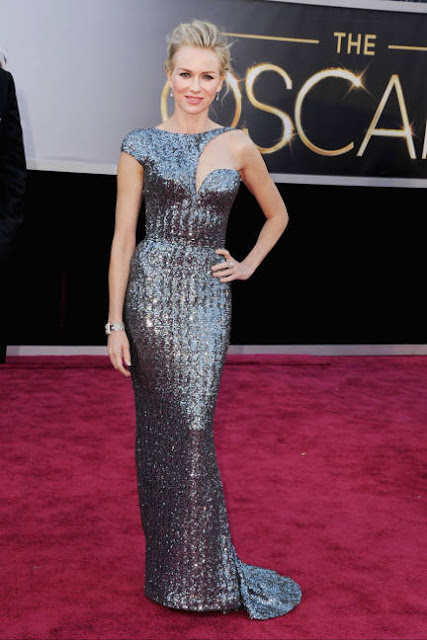 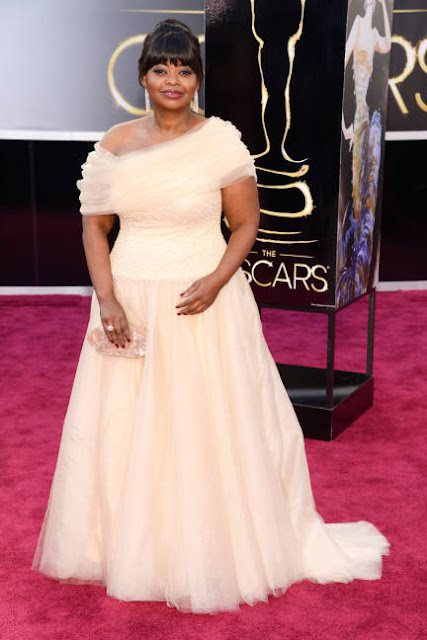 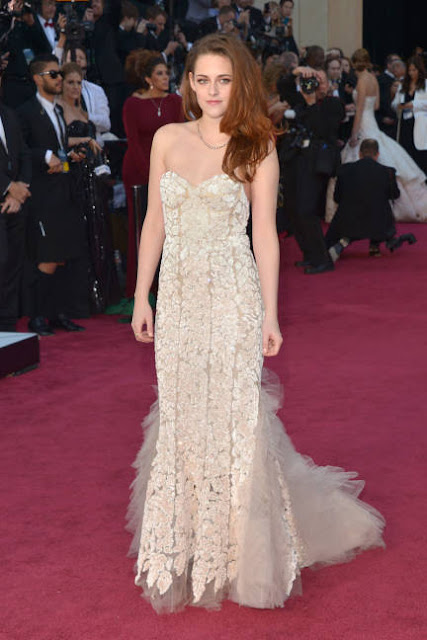 Kristen Stewart in a Reem Acra gown. Too busy and horrible fitting. Not impressed. 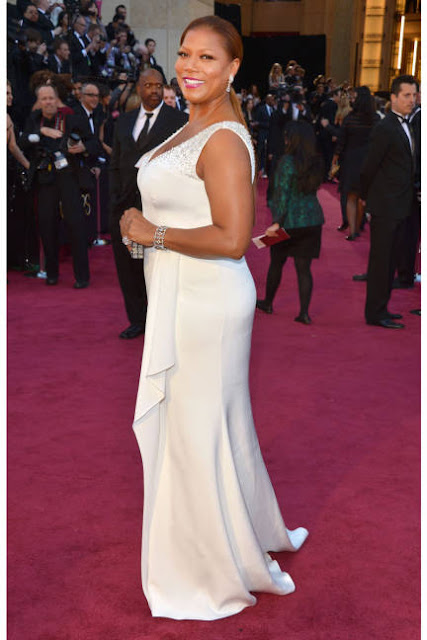 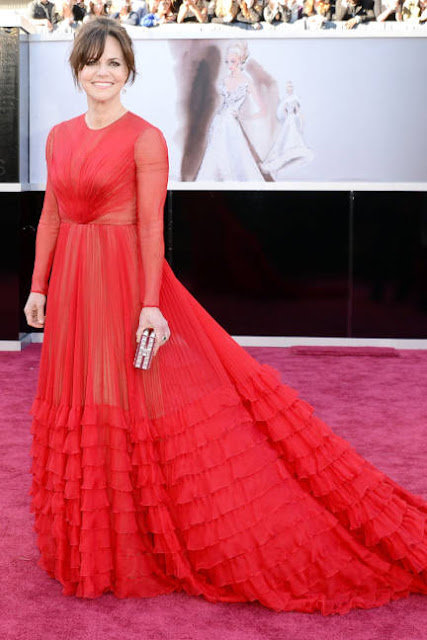 Sally Field in a Valentino dress 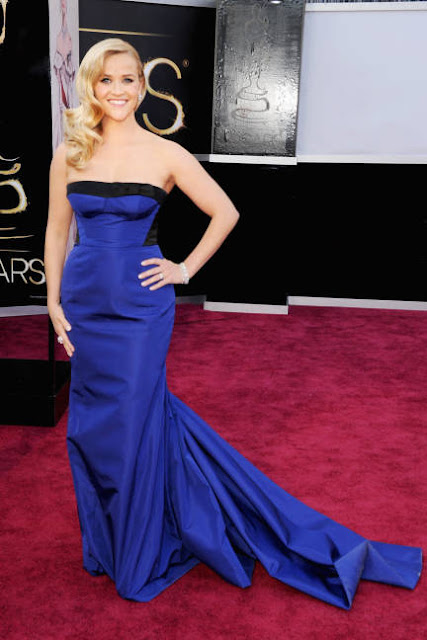 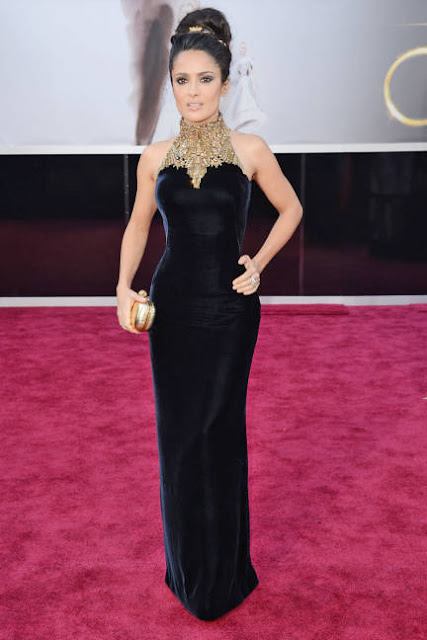 Salma Hayek in an Alexander McQueen dress. Love the details on the top 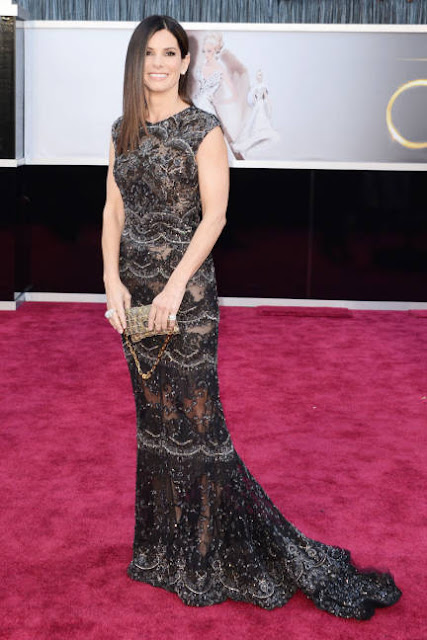 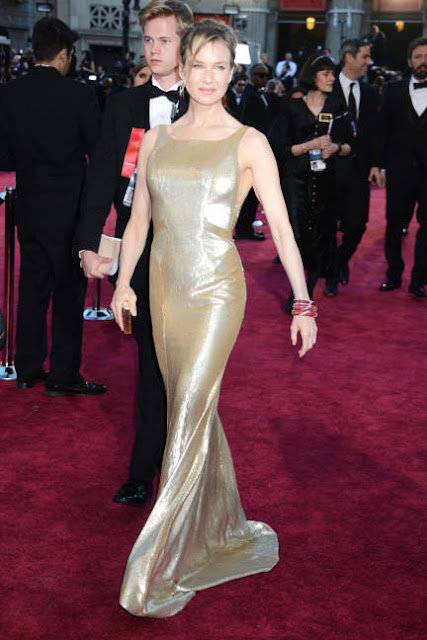 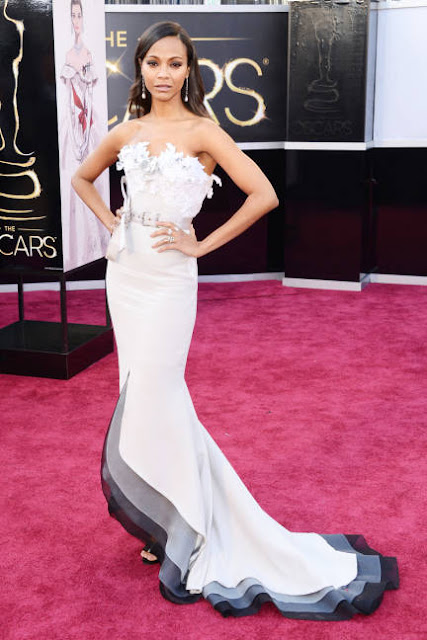 Zoe Saldana in Alexis Mabille. Look at that tail. Beautiful! 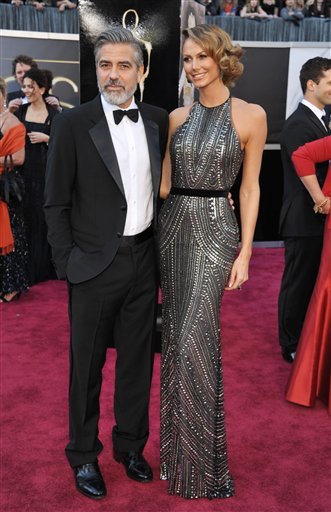 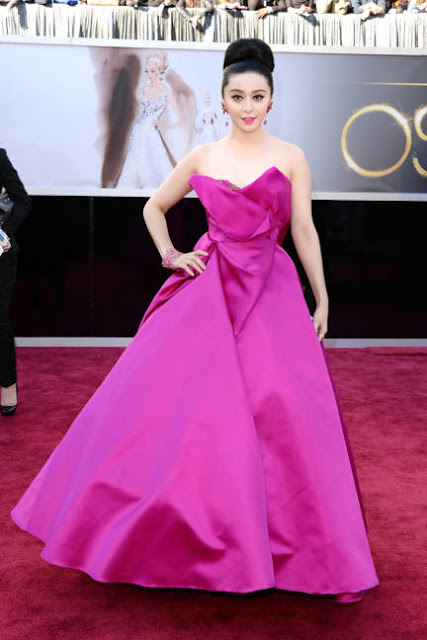 Fan BingBing in a Marchesa dress. Not so sure. 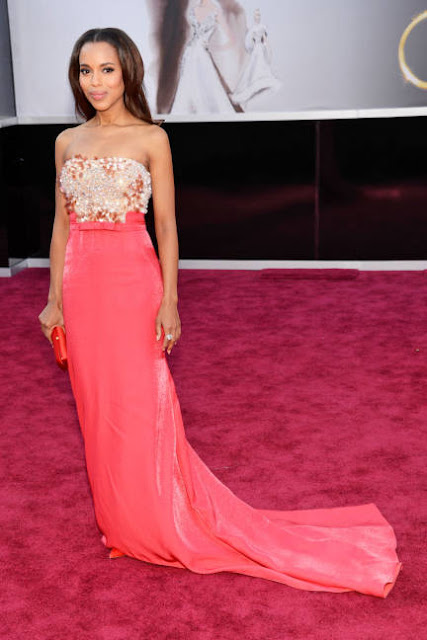 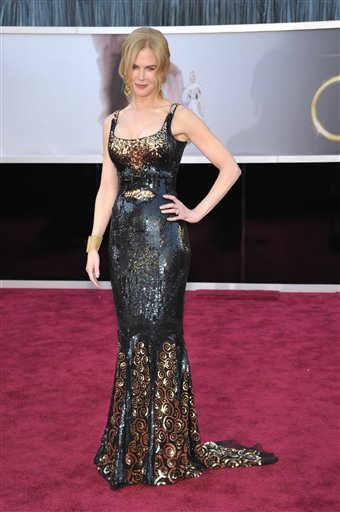 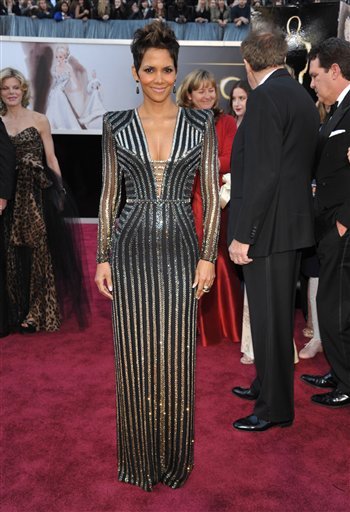 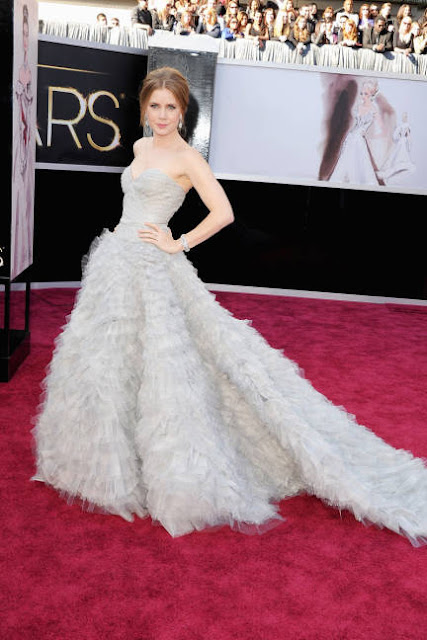 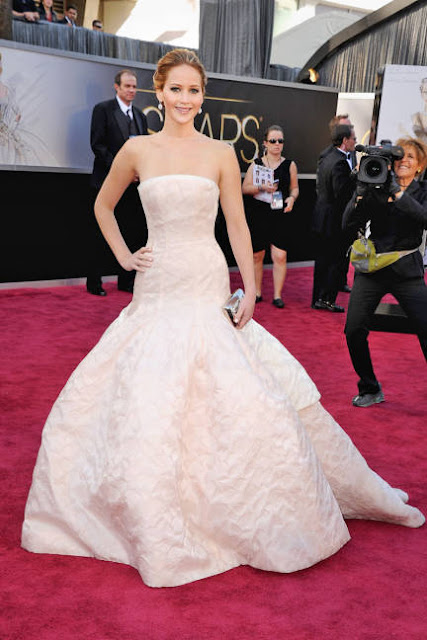 It was soooo hard to pick a favorite. I'm so tempted to say Kelly Rowland but you know I'm biased....So maybe you can help me.....tell me which one you absolutely love :-)

Jennifer Lawrence for me

Agreed! I especially love Charlize's new look. If only I was that brave to chop my hair off...