I was in the middle of my work day when my sister Oby sent me a message saying "Did you hear about Lee Thompson Young?" I responded "No what about him?" Her response was very much unexpected. In fact, I didn't believe her. She said, "He committed suicide this morning". I said, "Oby today isn't April 1st". She said, "As soon as I heard it, I thought about you because that's your boo. Google it".

Today, my only childhood celebrity crush committed suicide. And many, including myself, can't fathom why a 29 year old would take their own life. Maybe it was depression. Maybe it was substance abuse. Who knows? Possibly, no one except him. 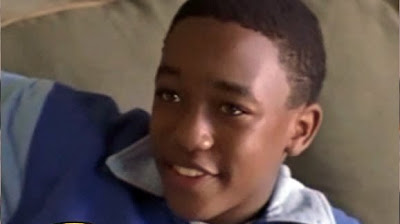 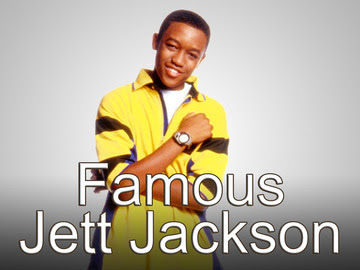 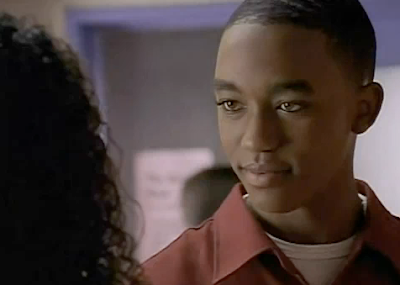 If you watched Disney as a child, you'd remember the show "The Famous Jett Jackson", the show that earned Lee his stardom and enchanted teenage girls, like me, in the process. I was only 13 when I first fell in "TV Love" with him. He was not only physically beautiful, (boy, was he gorgeous), there was something about him. He seemed...in a simple term, graceful.

Recently, I got addicted to the TNT show Rizzoli & Isles where he played detective Frost, just because of him. Before that, he also appeared on Smallville, Scrubs, Flashforward and Friday Night Lights. 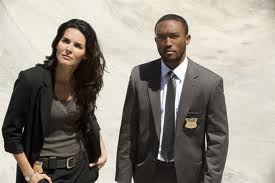 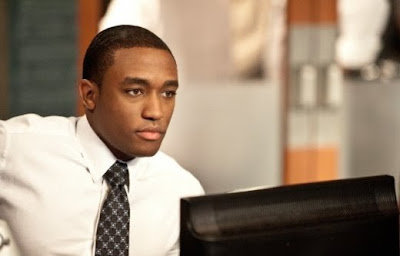 His manager said in a statement today, "It is with great sadness that I announce that Lee Thompson Young tragically took his own life this morning...Lee was more than just a brilliant young actor, he was a wonderful and gentle soul who will be truly missed. We ask that you please respect the privacy of his family and friends as this very difficult time." 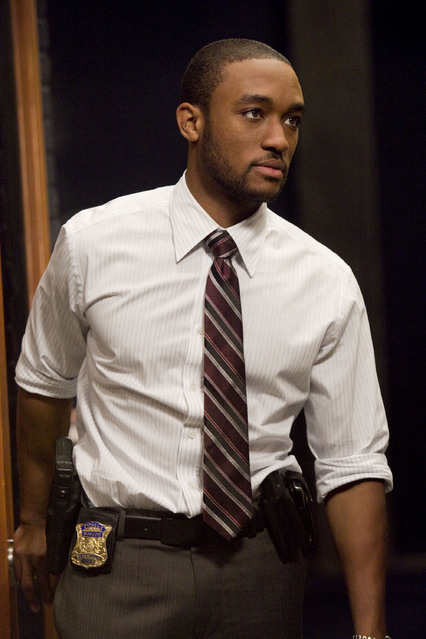 Its shocking. But it just goes to show we never really know what anyone is going through. There's no word as to whether he left a note or not. I wish he did...even I, who didn't know him personally, feel like I need some kind of closure.  I can't even fathom what those who did are feeling. My prayers go out to his family, friends and all those who mourn this incredible star. 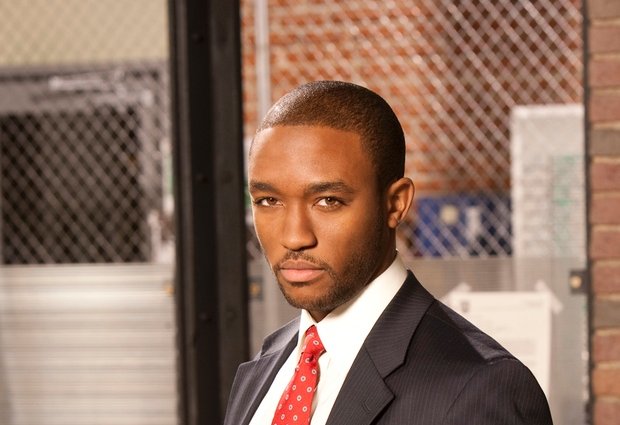