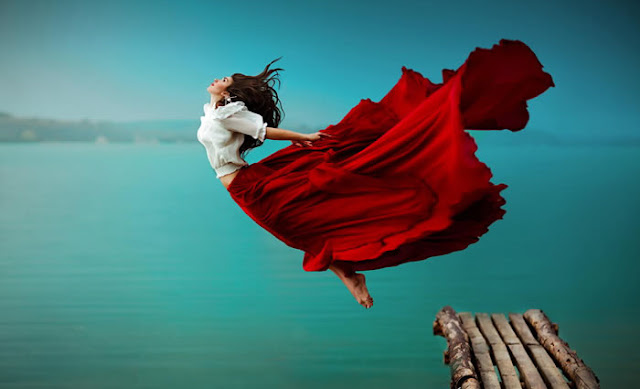 2016 started out slow....but pregnant all the same with plans and schedules. Personally, I was still getting used to living away from family but I was grateful that a 3-hour flight was all it took when I missed them. Professionally, I was at a highly-revered law firm. I was a bit unhappy but apparently, what I was experiencing was not novel to lawyers in my position (young, foreign, black, DC-accustomed, female attorneys in a big law firm run and filled with old, white, Texan, male lawyers.) So, I could weather the storms. Every experienced attorney I told had the same reaction, "Oh, that. But they're paying you well right?"

Apparently, my horrific experiences had long been accepted as the norm. The longer I stayed, the unhappier I got. Each day became a drag and I found myself constantly dwelling. I would wake up in the morning and drag myself out of bed thinking "ugh, its another day at THAT office." Don't get me wrong, I liked the work and my co-workers.  I was learning so much about practicing law in a new state and growing professionally. But everything else just seemed like manual labour.

No matter how strongly I held onto my desire to stay, I was constantly being pushed from within. Because I was not sure where I was being pushed to,  I started applying to other positions. Then came the interviews. But with every interview and/or offer came either a roadblock or an overwhelming feeling that I was jumping from frying pan to fire.

By the beginning of the summer, I was exhausted. Emotionally, physically, and psychologically....It's so amazing how one dysfunctional part of your life can spill over and affect everything else. It felt like the deck of cards I had so clearly assembled was shuffling on its own.

For someone who seems to have a lot of answers, I didn't know what my next step should be. For a moment, it felt like a life crisis. Except that psychologist Carl Jung only recognized the "mid-life" crisis. So what is my 20-something-year-old mind wandering about? I'm sure I'm not alone in my constant life assessment. Sometimes it's refreshing. Other times, it's flat-out frustrating.   I had spent so much time taking stock of my life....Goals...achievements...failures...flaws... I forgot the two important steps I ADVISE others to take: (1) To count the blessings I had, and (2) To tell God how I wanted Him to expand those blessings.

It really all boils down to control. I've been taught over and over again that I have no control over my life's course. God has always been like my life's panel beater, always there to beat me into shape. And when I forget what He's taught me, but then ever present to bless me again, sometimes making up for derailing me in the first place.

If you have the fear of God in you, your life moves onto better heights when you relinquish control  of your life to the plan God has for you. When God decides to move you, trust me, you feel it. If you are attentive, you will hear it.  By September, I not only could feel and hear the next step, I was being pushed to a direction I could decipher. It was scary because even though this direction was one I had often dreamed about, I had envisioned it differently. I wasn't "supposed" to be pushed to it. Besides, it was very bad timing. Among other chaotic things that were happening in my life, my father-in-law had barely passed away a couple of months before and we had just returned from the burial in Nigeria. I was about learn AGAIN that God's timing DOES NOT have to align with ours.

I was sitting on hot plate but a little tiny weeny part of me was justifying and internalizing the burns.   I wanted to move from Point A to Point B, and the only vehicle I was being pushed into was unknown territory....an untraveled jump over a deep lagoon. WHAT IF I FALL?

I prayed and prayed, but God wasn't giving me any alternatives. "Take the leap, Ral. I got you. Where's your faith?", I heard over and over again, even in my dreams. It's amazing how when God decides its time to move, He clears the path. I hesitantly started planning and with every move I made, it seemed like someone or something had come before me and done it. For example, when I tried to register an EIN number, it appeared that I already had one on file under "NwaVic Law Firm". Till today, I don't remember creating it.

So, I quit. And on October 10, 2016, I took that leap of faith and opened my own law firm. It felt like stretching my hands wide and jumping off a cliff. But it was a blessed jump that has been nothing but rewarding.

It's been only a few months but it's been quite a journey.  The caliber of lessons I have learned in the past 3 months is much more than I can say for the 5+ years I spent practicing as an "Associate Attorney".  It has been a blessing....there's so much more to this story....and I will tell.

If there is something in your life that is causing you staleness and unhappiness.....stop dwelling. Tell God. Have faith. Then, Leap. 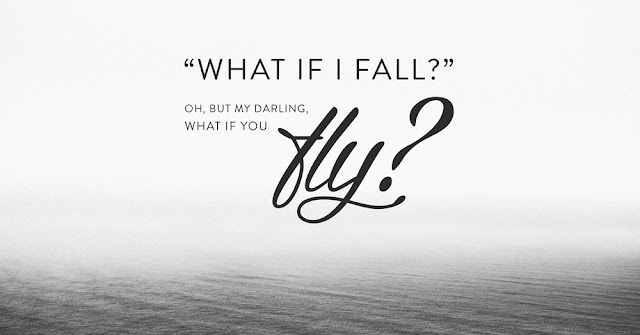 No truer words!! Proud of you