As is tradition, the stars came out to shine at the 74th Golden Globe Awards ceremony. Here are some of the stunning red carpet looks and the full list of winners!

Oh, and special shoutout to Tracee Ellis Ross on her first Golden Globe for her stellar performance in Black-ish! 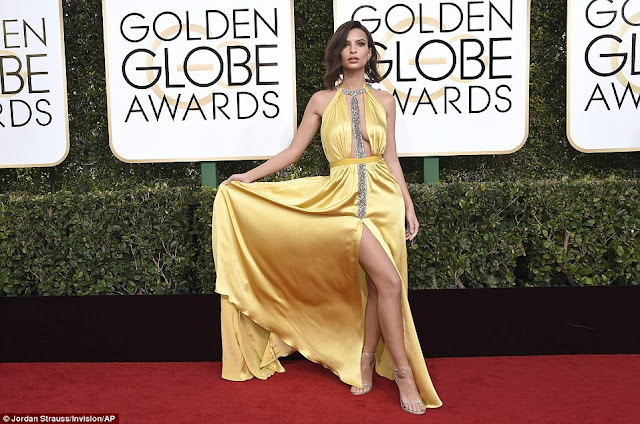