Ask Amy: I have a Crush on a Guy Who has a Girlfriend

Here's another "Dear Amy" letter with a loud message. Couldn't help but reblog!


DEAR AMY: I have a crush on a guy, but he has a girlfriend. They’ve been going out for a few months now. He and I are friends.
Recently he told me that the reason he has been distant toward me is because he’s been having an urge around me. He says I make him forget he has a girlfriend, and that he’s afraid to be alone with me.
Little does he know that I have a crush on him too. He says he wants to hang out with me more but on the lowdown since he has a girl, but I don’t want to be a side chick.
Should I tell him how I feel? What would you do if you were in my situation? -- Unhappy 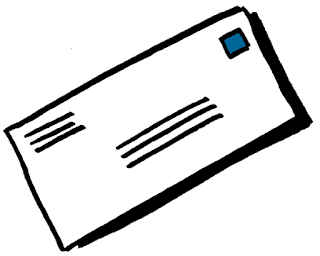 DEAR UNHAPPY: I can’t imagine being in your situation; I may be one of those people who put out a distinct “please don’t mess with me” vibe.
This guy is obviously testing the waters to see if you are interested in him, but, honestly, I think his proposition to you is pretty insulting. Your answer to him should be, “I don’t want to be anyone’s side chick, but let me know if you are ever available and I’ll think about it.”

NWAVIC's TWO CENTS
"I want to hang out with you on the low-down because I have a girlfriend" means "I want to cheat on my girlfriend with you...I want to have my cake and eat it too...I won't leave my girlfriend for you." Stop making excuses. Read the message. It's loud and clear and do yourself and the 'sisterhood' a huge favor, and move on.