Ode to a Legend: 21 Inspiring Facts about Maya Angelou

The world is saddened today to learn that African American renowned poet, civil rights activist and author passed away this morning at age 86. Even though she is no longer with us physically, she left with us the blessing that is her work and its impact.

In celebration of the life of this Phenomenal Woman, here are 21 inspiring facts you may not know about Angelou.


2. Angelou descended from the Mende people of West Africa. 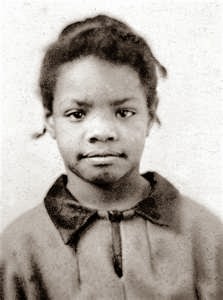 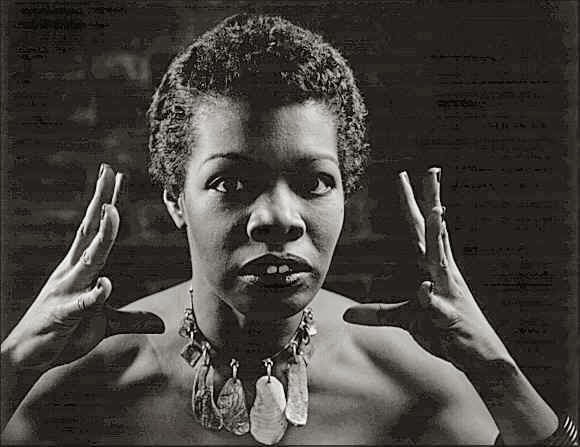 6. Angelou once lived and worked in Cairo as an editor of an English-language weekly newspaper.

7. Angelou once lived in Ghana and taught at the University of Ghana's School of Music and Drama. 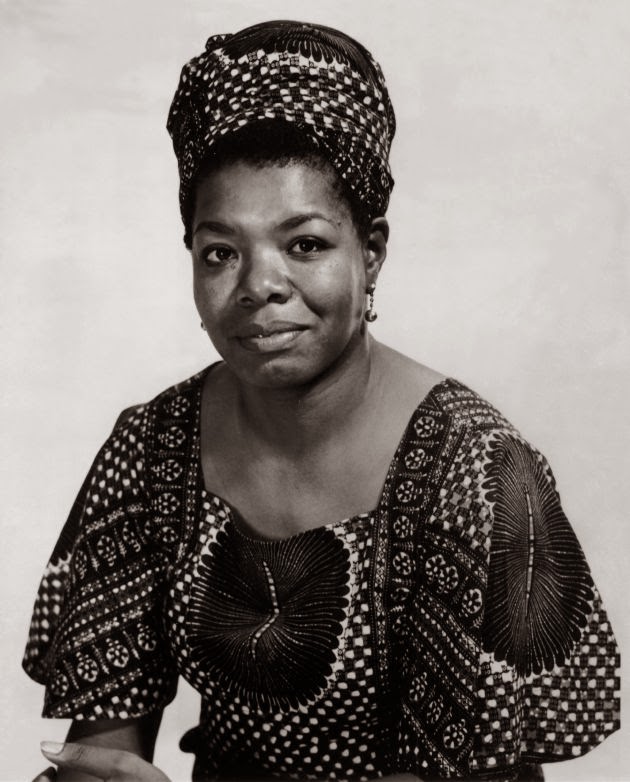 13. At age 7, she was raped by her mother's boyfriend. (As described in her most popular book "I know why the caged bird sings). Her uncles killed her rapist.
14. Feeling responsible for the death of her rapist, Angelou was mute for five years.
15. In 2010, President Obama awarded Angelou with the Presidential Medal of Freedom. 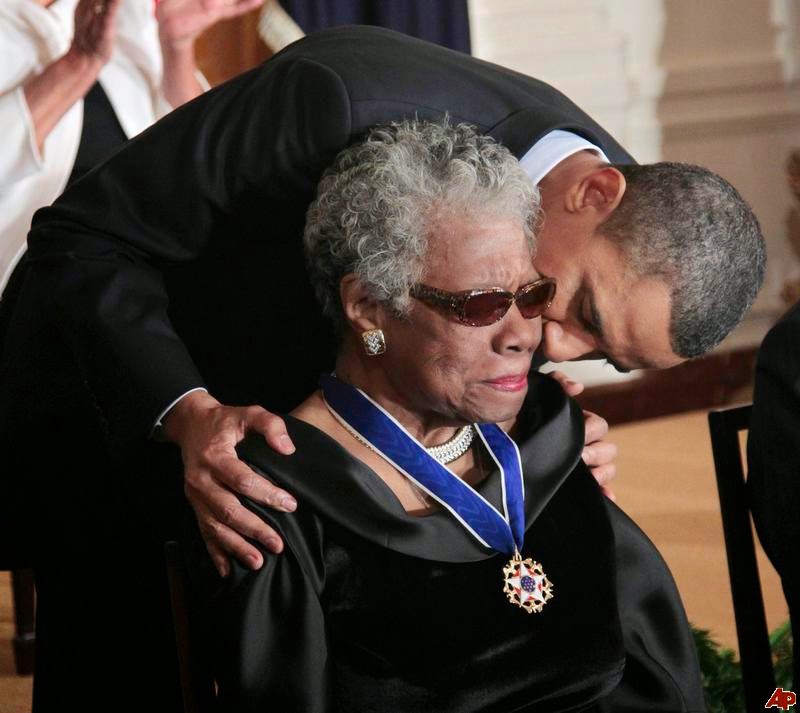 17. Although Angelou never went back to school, she received over thirty honorary doctoral degrees.

18. At the time of her death, Angelou had published seven autobiographies, three essay books, and several books of poetry.

20. Angelou has one son Guy, one grandson, and two great-grandchildren.

21. Angelou loved to watch Law & Order and was an avid country music lover. 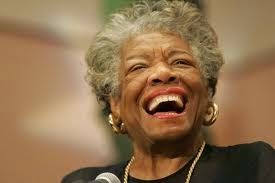 Source: Time and USA Today.
Posted by Princess R at 10:38 AM