Dear NwaVic: He Calls Me Fat & Worthless. Am I Being Abused?

I have been dating this guy for  2.5 years. We had a good first year but soon after we moved in together, he changed. Before I continue, I want you to know he has never hit me but his behavior hurts me. He tells me all the time that I'm fat and worthless. But he also says he wants to marry me and start a family. He controls the finances and makes me write him an email every time I want money for even basic things. I also have to get permission to see my friends because otherwise, he'll accuse me of cheating.  I just recently lost some weight but I am still very insecure because everytime I make up, he just laughs at me and tells me it won't help. He spends a lot of time with his friends, sometimes overnight but when I ask, he tells me "I ask too many questions" so I just shut up. Whenever he asks for sex and I'm too tired after a long day of work, he says he has a right to sleep with his girlfriend and calls me a horrible girlfriend. Most times, I feel bad and give in. One time, I refused to give in but then I woke up to him on top of me. He apologized several times and I later forgave him because I love him and believe he loves me too. Without these things, he is a great man. Everyone calls us the perfect couple. When he's in a good mood, I feel like a queen because he can be romantic at times. But I'm feeling really down and I want to know what to do before I marry him. I just told my best friend of an incident and she thinks I'm being abused. If he has never hit me, how can I be abused? Please help.

Sincerely,
May be Abused.

Dear May be Abused,
Your letter sent chills down my spine. Its really unfortunate that you have to go through this. Abuse is not only physical. It can also be emotional/psychological, sexual or financial. A person can take control of your mind and make you doubt even your existence, all in the name of love.

Every word in your letter is indicative of emotional/psychological and sexual abuse.  Emotional or sexual abuse is as bad as physical abuse. A person doesn't have to hit you to hurt you. Words alone can choke/kill you.

First, let me lay out the abuse warning list/signs of abuse;

2. Pressure Tactics: Rushing you to make decisions through “guilt- tripping” and other forms of intimidation; sulking; threatening to withhold money; manipulating the children.

3. Abusing Authority: Always claiming to be right; bossing you around.

4. Disrespect: Interrupting; changing topics; not listening or responding; twisting your words; putting you down in front of other people; saying bad things about your friends and family.

6. Breaking Promises: Not following through on agreements; not taking a fair share of responsibility; refusing to help with child care or housework.

8. Minimizing, Denying & Blaming: Making light of behavior and not taking your concerns about it seriously; denying the abuse happened; shifting responsibility for abusive behavior; saying you caused it.

9. Economic Control: Interfering with your work or not letting you work; refusing to give you or taking your money; taking your car keys or otherwise preventing you from using the car; threatening to report you to welfare or other social service agencies.

10. Self-Destructive Behavior: Abusing drugs or alcohol; threatening suicide or other forms of self-harm; deliberately saying or doing things that will have nega- tive consequences (e.g., telling off the boss).

11. Isolation: Preventing or making it difficult for you to see friends or relatives; monitoring phone calls; telling you where you can and cannot go.

12. Harassment: Making uninvited visits or calls; following you; checking up on you; embarrassing you in public; refusing to leave when asked.
Now let's apply them to your situation accordingly. 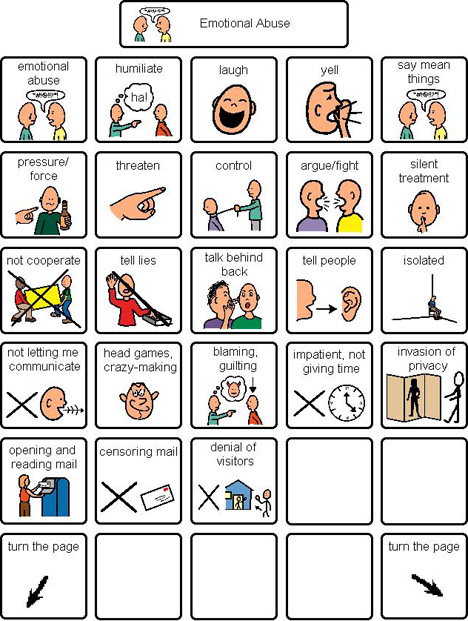 First, he calls you fat and worthless. He tells you make up won't help you. He laughs at you. These are clearly destructive (not constructive) criticism and verbal attacks.

Secondly, he guilt-trips you into having sex. That is a pressure tactic.

Thirdly, he makes you officially request money for basic things by email. This shows he thinks he has authority/economic control over you, like a boss will have over his employees.

Fourthly, when you ask him where he was overnight, he says you ask too many questions. He clearly doesn't care to respond to your concerns.

Further, he always spends the nights with his friends and doesn't care to tell you where he was? He is more than likely cheating on you my dear. Then, he even forces himself on you after you have said no. Girl, that is borderline rape and physical abuse.

You need permission to see friends? This man wants to isolate you from people you love so he can have complete control of you. Please don't let the fact that he says he wants to marry you cloud your judgment. Marrying him won't change him. It may even make things worse because he know it'll be harder for you to leave.  You deserve better than a man who insults, controls and/or rapes you. and NO "great" man does that. That is not true love.  True love is patient, nurturing, kind and will uplift you not put you down.

I'd advice you leave this abusive situation AS SOON AS POSSIBLE AND I know its not an easy thing to do. So here's a link that has a personalized safety plan, hotlines, referral numbers and national information centers across the country. Please do take the time to read it.

I hope I was able to help. I'll be praying for your safe departure from this situation and discovery of true love in the future. And remember, a person doesn't have to hit you to abuse you.  Plenty hugs! 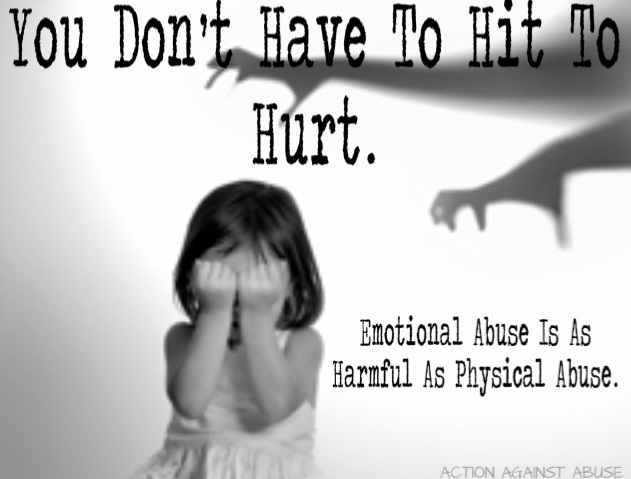 
*Email dearnwavic@gmail.com with any issues, concerns, questions, suggestions for a prompt and neutral response/advice. :-)
Posted by Princess R at 6:15 AM