Yesterday, for the first time since I've been in Liberia, I took a really long drive through Monrovia. Not so much of an official tour but something close.

One thing stood out to me....there are a lot of incomplete buildings. Monrovia looks like a city "in progress", a city "rebuilding".  And rightfully so, considering Charles Taylor was recently found guilty of multiple charges for his war crimes. Somehow, rebuilding knowing the elements of the damage have been put away, is easier.

The only signboard missing on the streets is one saying "Under Reconstruction". I was intrigued as I took a lot of pictures of buildings damaged by war. I'm sure by the time I was done, the driver was a bit frustrated at me for telling him to slow down every 2 minutes to capture a building. Oh well. 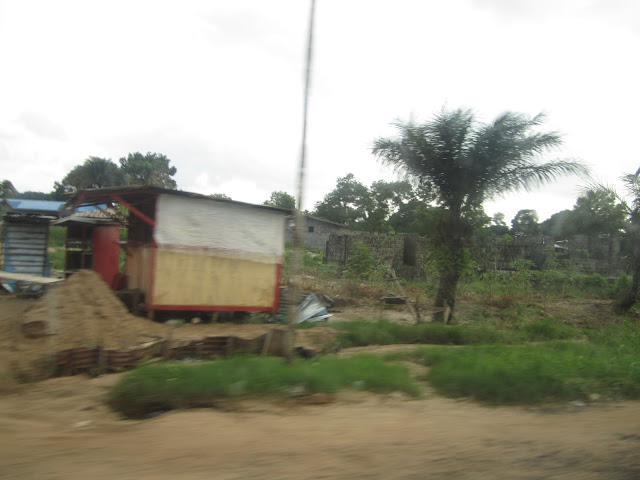 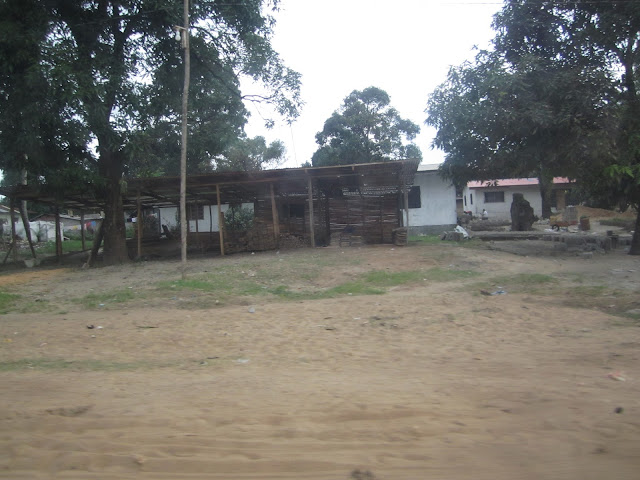 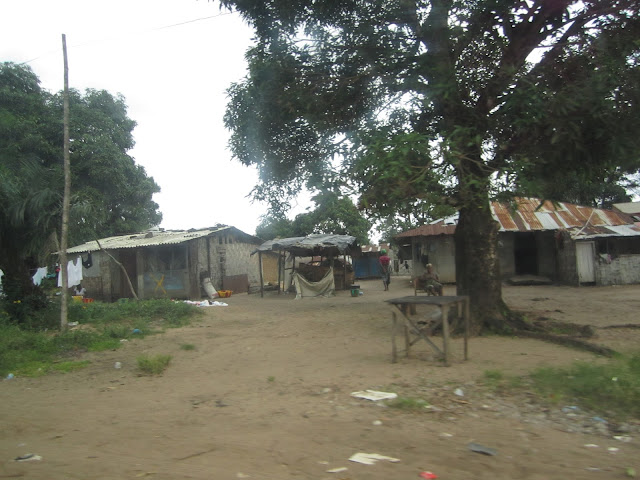 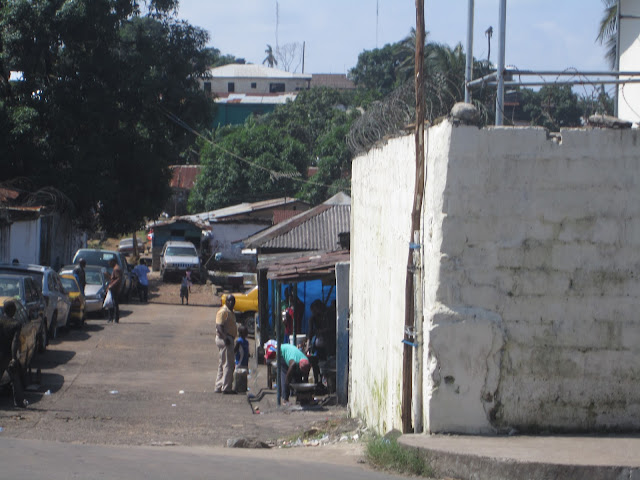 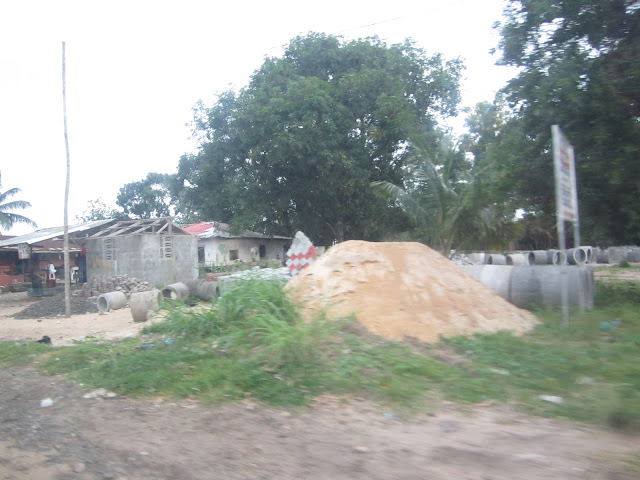 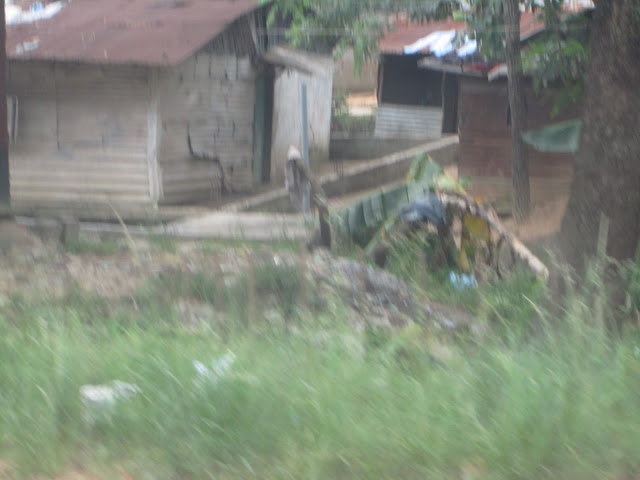 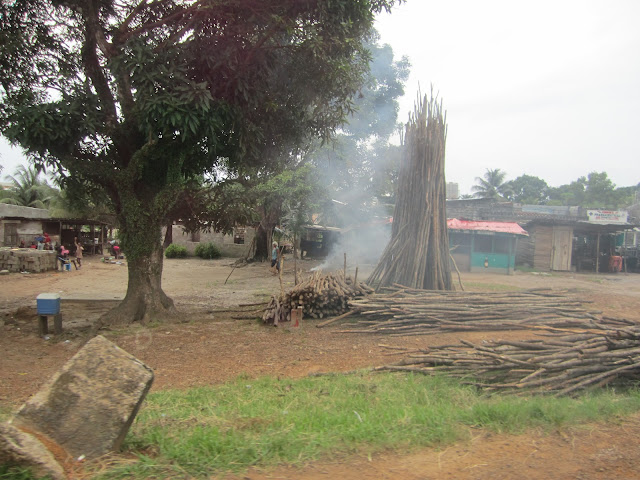 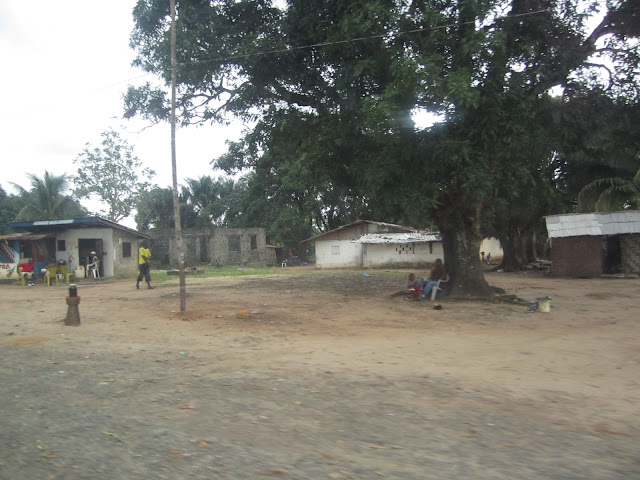 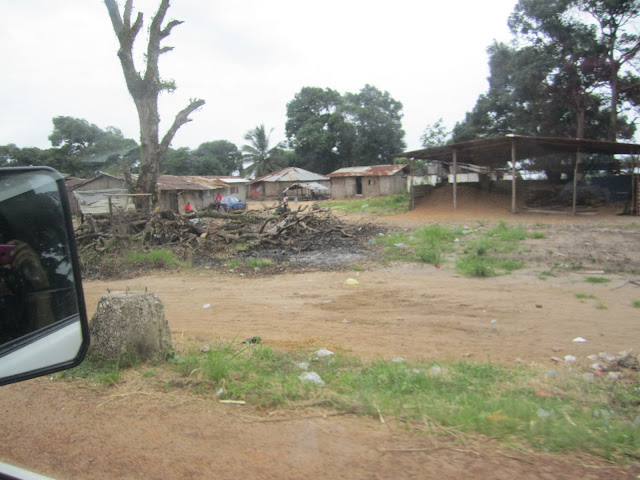 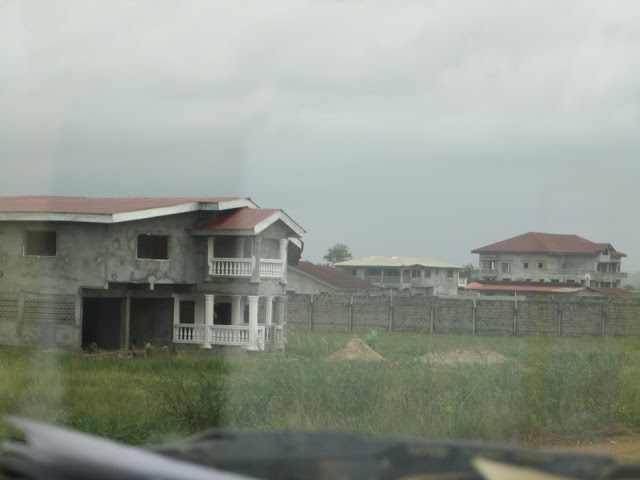 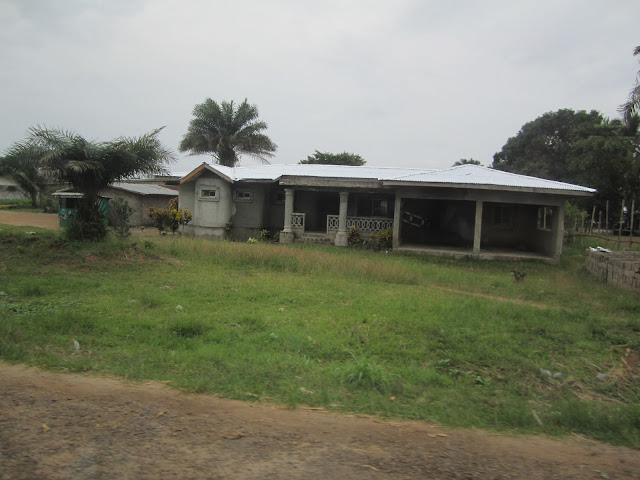 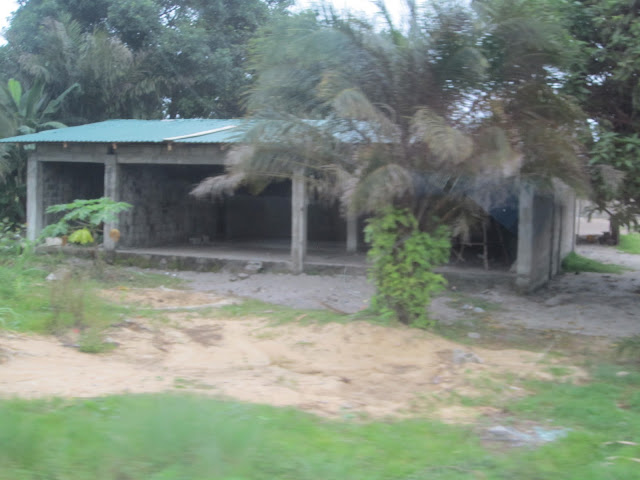 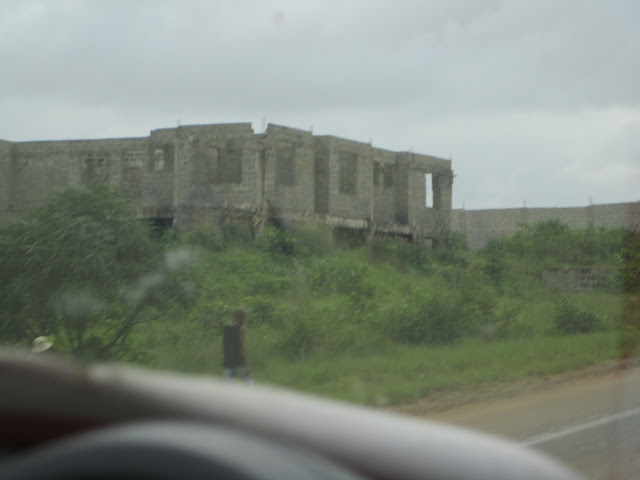 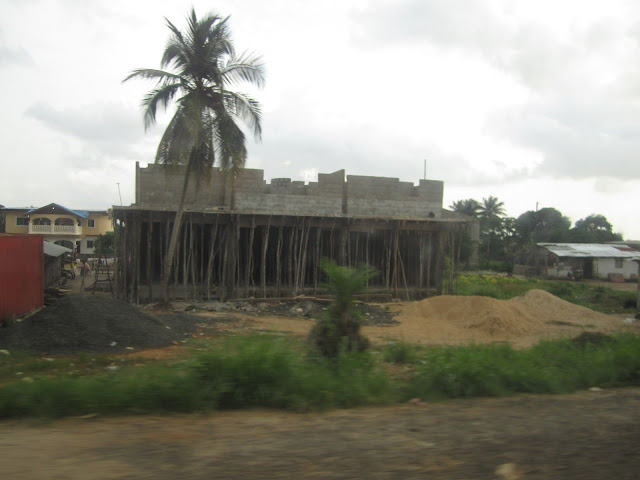 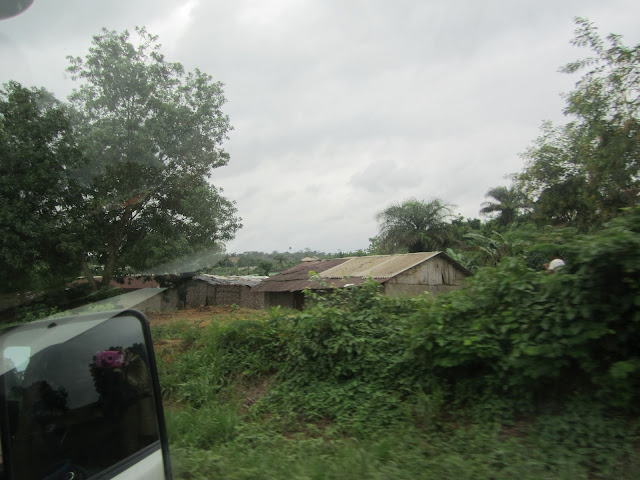 What inspires me isn't the devastated state of the buildings.  It is the fact that the buildings are being rebuilt and the narrow roads surrounding them are being expanded.

As I drove by the high way, on almost every block, I noticed men at work, sweating, wielding hammers and breaking damaged bricks with their bare hands...the same hands they used to stack and cement blocks, in their place. 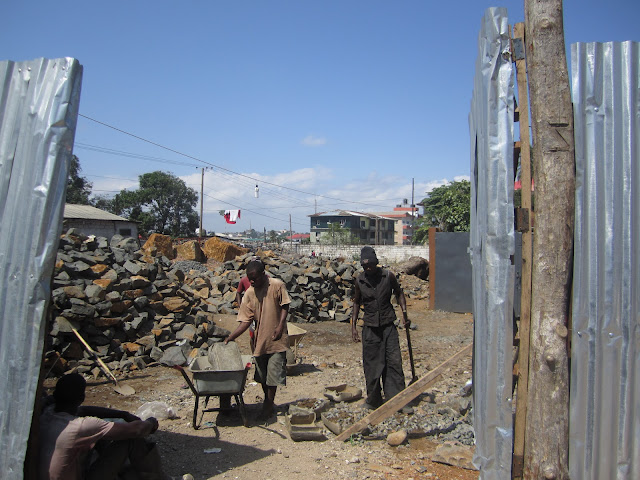 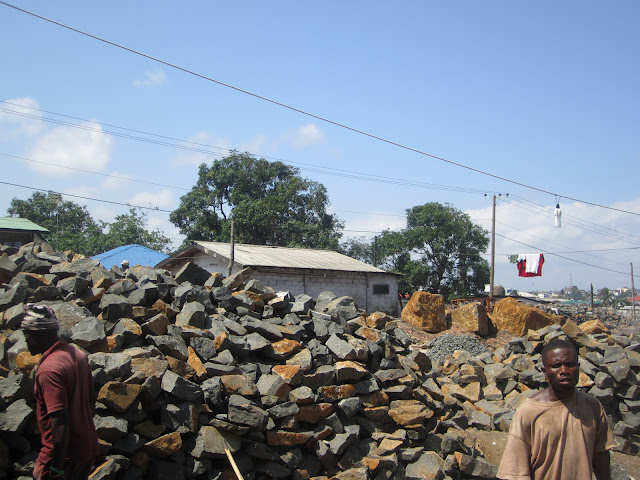 If you ever feel that way, maybe you can be inspired with me by Liberians who barely 9 years ago, ended a callous second civil war and who still today are taking off old damaged blocks and replacing them with new ones.

What's more is that, while the torments of war may never be completely erased, as they rebuild, the visibility of war scars serve as motivation to continue to rebuild and move forward...block after block.


If life damages your "building", take off the old blocks and replace them with new ones. Use the opportunity to upgrade whatever aspect of your life needs rebuilding. Most importantly, let the memories of hurt and damage serve as inspiration for your "renovation".

As far as I'm concerned, constant renovation refreshes your life's path and makes you better. After all, living involves tearing up one rough draft after another.  :-)

Very true. Thanks for sharing :) And thanks for the pictures :) Brings the story full-circle. It's a reminder to not take things for granted and to indeed continue to rebuild.